Russia Prepares itself for Great Things: Putin Venerates Relics of St. Nicholas and Russians line streets in lines 12 hours long to do the same! 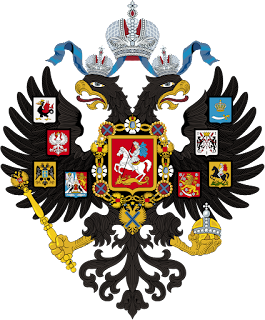 An amazing thing happened this spring in Russia, an event which shows that Russia has a unique place in Our Lady's heart and also shows that She is preparing the country for great future events.
The rib of St. Nicholas of Myra, the most venerate saint amongst the Russian people other than the Blessed Virgin Mary, was on loan from Bari, Italy and spent 3 weeks in Moscow and another 2 in St. Petersburg.
Here is the Russia Insider account of this amazing event:

A Million Russians, and Putin, Have Kissed the Rib of St. Nicholas in 1 Month (May 2017).
This is remarkable.  People are waiting in line 12 hours to approach the relics of one of Christianity's favorite saints.

Well, almost a million.  930,000 to be exact, according to Russian state news agency, RIA Novosti.
The saint's rib, on loan from its home in Bari, Italy, will remain in Moscow for another 3 weeks, before proceeding to St. Petersburg for two weeks, so the final total will be substantially higher.
St. Nicholas is one of the most beloved saints in both Orthodoxy and Catholicism.
This is the first time the saint's relics have left the town of Bari in 930 years.

The typical Russian practice of 'venerating' a relic or icon is to cross oneself and kiss the glass covering while praying.
The public enthusiasm for the relic underscores a massive increase in Christian piety and faith in Russia, a story almost completely ignored by the mainstream media.
The Russian Church has built 28,000 churches over the last 28 years, which is 1000 per year, or approximately 3 per day, a world record.  Moscow alone has a program to build 200 churches in the coming years, which is far less than the 1000 churches destroyed during Communism, when the city's population was far smaller than it is today.

Here is a video of Vladimir Putin coming to venerate the beloved saint's rib. I won't hold my breath waiting for a similar video to appear of say, Emmanuel Macron or Angela Merkel engaging in similar pious practices.

While we are speaking about Russian leader Putin, let us hear him speak about what he knew about the leaders of the Russian Communist Revolution in 1917. Here he clearly identifies the Jews as the leading element of the Communist leadership of the nascent Soviet Union.

How does Vladimir Putin, ultimate object of Neo-Conservative Zionist wrath and warmongering maneuvers, view the state of our Western civilization? After listening to the below, can anyone identify another leader of the Western world who can articulate with such clarity of insight and vision, the actual state that we find ourselves in in our post-Christian world. Has any leader defended the necessity of specifically Christian values like he does here? If you run into a video of such another leader, please send me the video link and I would post it. Remember a CURRENT leader.

McCain Is the Living (Not for Long) Embodiment of the Empire
Justin Raimondo 3,931 78

All our headlines, in one daily email


Support the cause on social media


More articles by the author 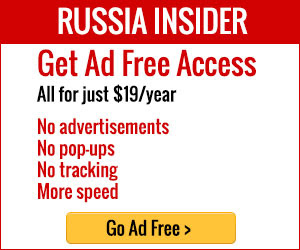