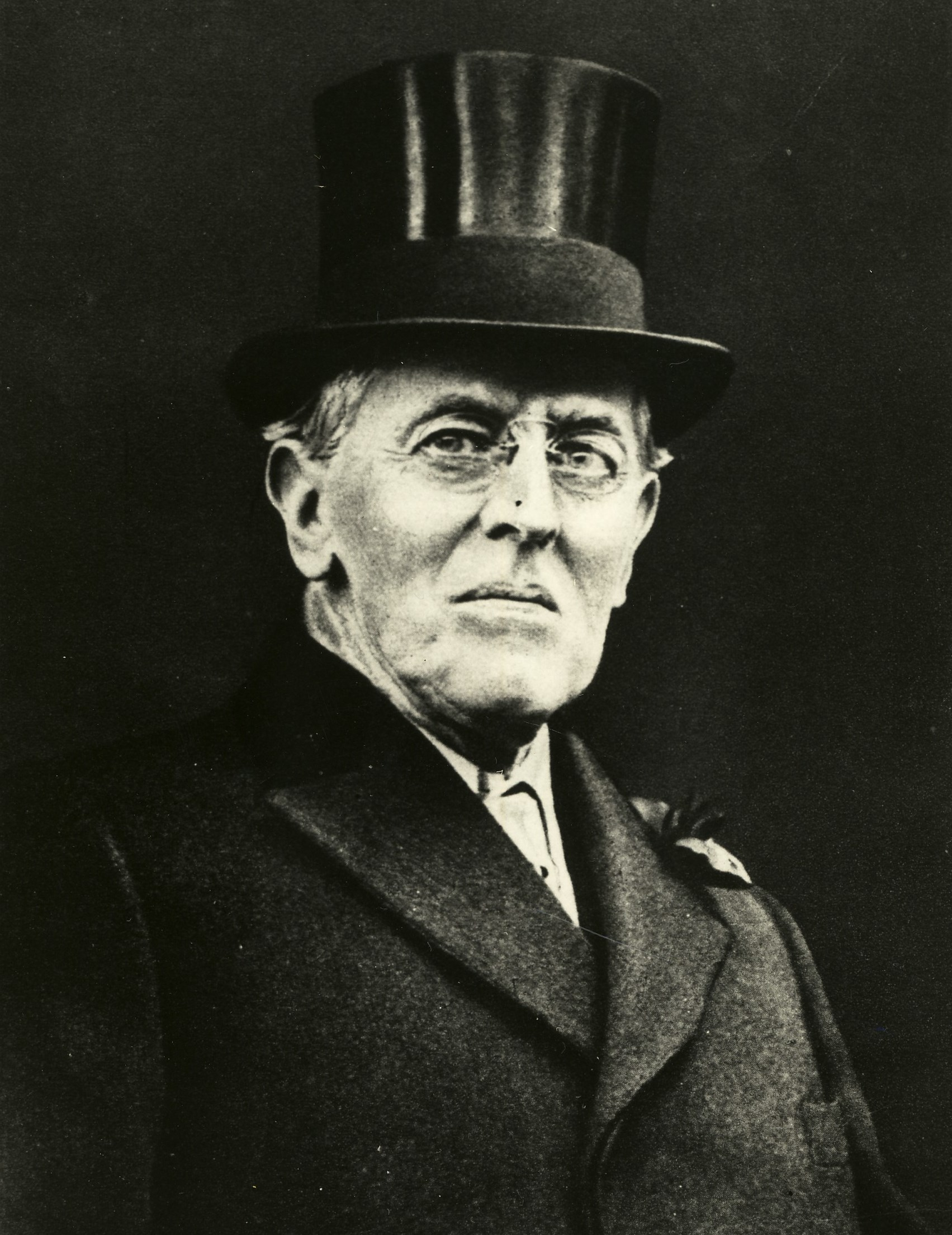 Dr. Chojnowski: Why does it seem like July of 1914 or August of 1939? The world on the edge of world war and, yet, not really expecting anything major or catastrophic? We are in a similar situation on January 23, 2022 with the current crisis over the Ukraine. Ukraine, of course, never being a historic country itself, rather being part of the Russian or Austrian Empires or the Polish/Lithuanian Commonwealth. It became a "nation" for the first time during World World I and was quickly incorporated into the Soviet Communist State. It would remain in this condition until 1992 when it became again an independent "nation" with a huge number of ethnic Russians. These Russians were in "Ukraine" simply because they were put there by the Communist regime. Historically speaking, Ukrainian nationalism or a renewed sense of ethnic identity emerged in the Habsburg Empire that allowed these ethnic aspects to flower within its boundaries. I have known Ukrainian-Americans who had great devotion to the Habsburg dynasty, even in the 80s and 90s. However, even though this Catholic/Western part of the Ukraine does exist and is hostile to Moscow, we have the undoubted fact that Kiev and, hence, the Ukraine itself, is really the heart and birthplace of historic Rus, the first Russian land and the place where Russian culture began. That the Russians still consider the Ukrainians "Russians" is not surprising. That the imperial Russian people are again moving their army into White Russia, Kazakstan, and, probably this week, Ukraine is not surprising. Putin is clearly using the refusal of the US and NATO to exclude the possibility of NATO membership for the Ukraine as a excuse to reunite a people that many believe should never have been broken apart in the first place.
Question. Why must the US even consider the possibility of spilling its own peoples's blood over the internal borders worked out by the Soviet Politburo? Have we not learned anything from the insanity of Woodrow Wilson trying to make the world "safe for democracy" and setting the stage for World War II? Or the British Liberal government in 1914 deciding that a violation by Germany of Belgium's borders --- even though the German Empire had never agreed to respect the neutrality of the new nation of Belgium in 1830 --- was reason enough to make a classical European limited war between states into a World War. An excellent book on this subject is Patrick Buchanan's book, The Unnecessary War. Buchanan says the same thing about the British Nevill Chamberlain government's offering war guarantees to not only Poland, but just about all the countries in Eastern Europe! These unfulfillable guarantees changed what was a limited German/Polish conflict into another World War.
The Austrian historian Erik von Kuehnelt-Leddihn spent his entire scholarly life trying to convince Westerners, especially Americans, not to let illusions of the glories of "democracy" destroy the world again. World War I produced 9 million dead, World War II produced 56 million dead. What will World War III between Russia and the West produce if the Big Russian/Little Russian conflict is allowed to spiral out of control? Maybe the Western Catholic Ukrainians should want to break off from Orthodox Ukraine? Whatever the "Russias" decide, no more American blood offered on the altar of Democracy and Inviolable National Borders.