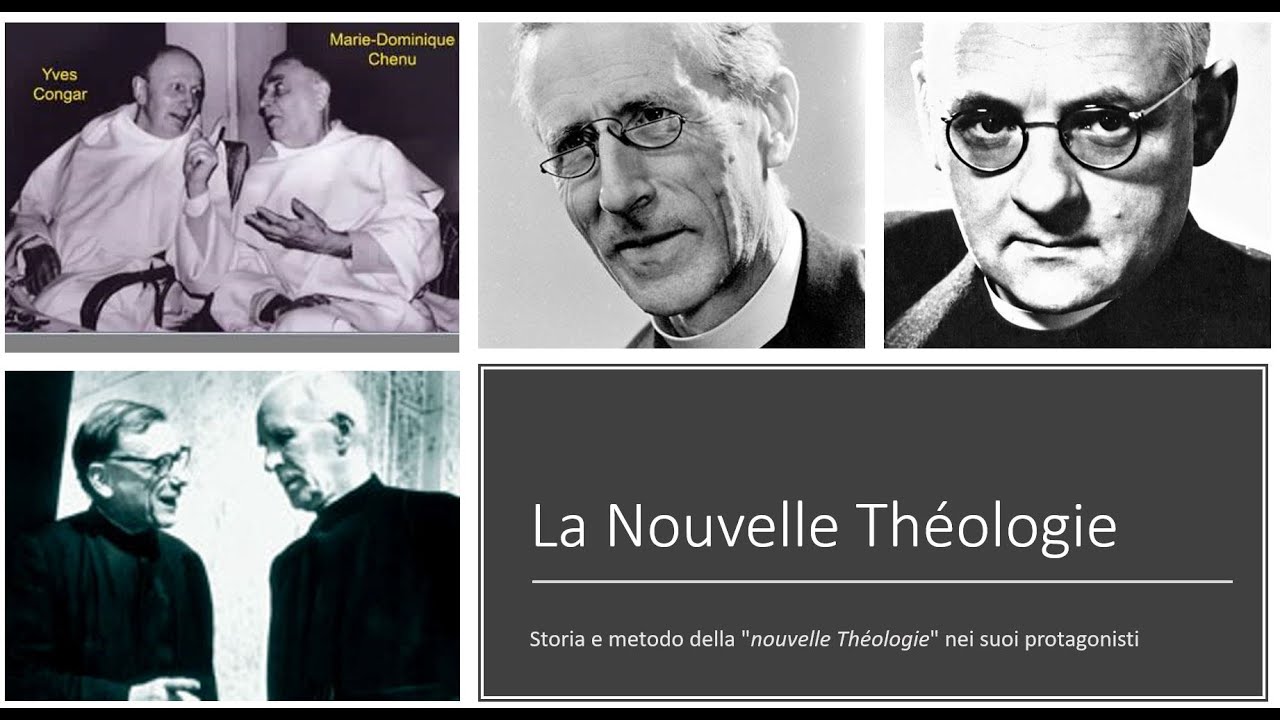 Don't Worry. The Man Upstairs (in the Papal Apartment) Will Give Us Cover!
To start the New Year of 2022, here is another quotation from God and the World, an Interview with Cardinal Josef Ratzinger, pp. 326-327 (2000, published in 2002). I will highlight in red the parts that would be declared heretical in any normal Catholic world:
When responding to a question about Our Lord Jesus Christ's Agony in the Garden, the Cardinal says: "To a certain extent I see here the struggle between the human soul and the divine soul of Jesus Christ. Jesus can see the whole abyss of human filth and human awfulness which he has to carry and through which he must make his way....This is not just anguish in the face of his execution: it is being confronted with the entire, fearful, abyss of human destiny, which he has to take upon himself. The Greek theologian Maximus the Confessor depicts this process in a particularly impressive way. He shows us how the 'alchemy of being' is accomplished in the prayer on the Mount of Olives. Here Jesus' will becomes one with the will of the Son and, thereby, with the will of the Father. All the rebelliousness of human nature, which shuts itself against death and against the horrors he can see, comes to the surface of this prayer. Jesus has to overcome man's inward resistance against God. He must overcome the inner temptation to do it some other way. And now this temptation reaches its zenith. Only the breakdown of this resistance makes a Yes possible. It ends with the fusion of his own individual, human will into the will of God and, thus, with the single petition: "But let not my will, by your will be done."
Dr. Chojnowski: Where to begin? I am not a theologian, however, here are some of my observations.
1) Christ does not have a "divine soul" but only a human soul. For the simple reason that Divinity as such does not have a soul, since It does not need to animate a body. Where in the history of the teachings of the Catholic Church has She ever spoken about a "divine soul"? Does he mean "divine nature." Shouldn't the chief of theologians for the Catholic Church know the difference between "soul" and "nature"? Also, "to a certain extent," isn't there about 2,000 years of biblical commentary about this? Why is everything so ify?
2) Never is there mention of the fact that Our Lord bore the punishment for human SIN. What he is spoken of as bearing is the full extent of the dreadful human condition --- which is not sin, even though it may be a consequence of human sin. The two things are distinct. "Human destiny" is not "human sin." Christ came to the world, not to bear all that it means to be human, but to sacrifice himself to remit human sin.
3) He attributes his own astounding whopper of a heresy to Maximus the Confessor. From the prima facie reading of this passage, it appears that the Cardinal Prefect believes that Jesus Christ became one with the Second Person of the Holy Trinity on the Garden of Olives. What else does "alchemy of being" mean here, other than that? Jesus' (speaking of Him as if he is only the "empirical" Christ) "will becomes one with the will of the Son and, thereby, with the will of the Father." First, the human will of Christ is always in perfect accord with the will of the Son -- for one big reason --- because he is God the Son eternally! Ratzinger is clearly insinuating that Christ's will was merged with the Divine Will on the Garden of Eden. He could also be charged with the heresy of Monothelitism, the human will of Christ being totally subsumed into the Divine Will. Does he even know this? Does he even care? He does not seem like he does. Probably because he knows that he is a Neo-Modernist heretic. That has actually been his entire career! Nothing to hide. That is why he helped establish Ignatius Press, to propagate these very ideas.
4) There is no resistance of the Human Will of Our Lord Jesus Christ against His Divine Will. They are in perfect accord. In the Garden of Olives, He made clear that He has a human will, but there was no resistance, no struggle. He is never tempted to turn against God, since He is God Himself, a Divine Person. There is no "breakdown of resistance." To say that there is, would indicate that the Human Will of Christ is not always perfectly in accord with the Divine Will. Such would mean that He was not God, since a Divine Person could not be divided against Himself.
Should Cardinal Ratzinger go down to the Temple of the Latter Day Saints, who hold that humans can become gods? Remember that Jacques Maritain, who stands much closer to the early and later Modernist movement, began to separate in a very sharp way the human intellect/will and the divine intellect/will of Christ to such an extent that he was clearly adopting the Nestorian heresy. He finalized his fall into this heresy by adopting the completely heretical idea that there are two acts of existence in Christ. Does not Cardinal Ratzinger say the same thing above? How can "Jesus' will become one with the will of the Son" unless they were, initially, two separate things. Two distinct substances --- and since intellectual  --- two distinct persons. Not surprising that Ratzinger could, self-admittedly, not get his head around the theology and philosophy of St. Thomas Aquinas. If he did, you would have a really big RadTrad Thomist.