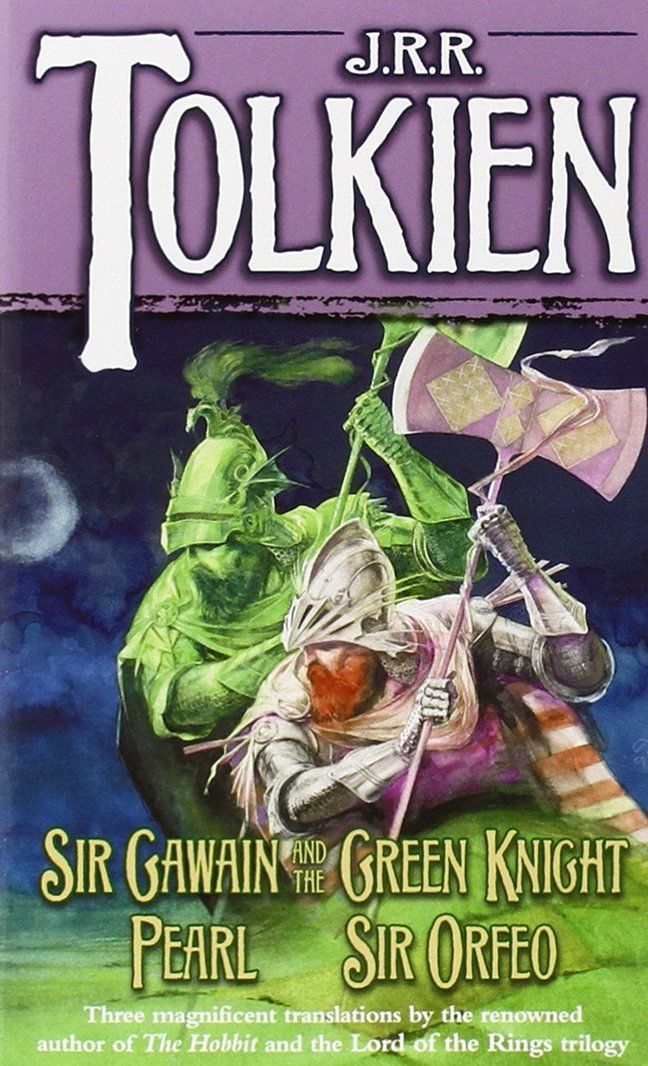 My ultra-traditionalist Tory son and I are still on the rebound from Barbados' decent into a Socialist Republic after the parliamentary vote of 25 people who voided the 300 year monarchic tradition of the people of Barbados. This in spite of the fact that the woman socialist prime minister refused to hold a referendum on the change of constitution She probably refused to hold a referendum because in the last poll done concerning the question in 2020, 64% of the people of Barbados wanted to retain the Queen as Head of State. Now they will, no doubt, be looking to near-byVenezuela for a vision of their near term destiny. It is always the tiny minority, who never ever ask the opinion of the majorities in referendums, who bring about revolutionary change in the countries of the modern world, whether it is Puritan England in the 1640s, the Radical Whigs in America in 1776, the French Masonic Republicans in 1792, the Soviet Communists in 1917, or, for that matter, the Neo-Modernists who wanted to make the Catholic Church "more pleasing to modern man." Did they ever ask, "modern man"?  Did Paul VI represent the typical Catholic Bloke of the Post-War Period? Or did Paul the Sick actually believe that the boring, invalid trash that is the Novus Ordo Missae would actually win the support and "votes" of "modern man," whether Catholic or not?