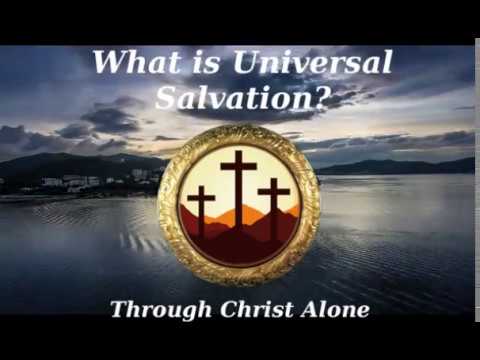 From Joseph Cardinal Ratzinger, God and the World: A Conversation with Peter Seewald (San Francisco: Ignatius Press, 2002), p. 437,
Peter Seewald (Interviewer): My brother died at the age of just 14. Where is he now?
Cardinal Ratzinger: He is with God.
Cardinal Ratzinger, of course, could not possibly know the state of soul of the young man spoken of by Mr. Seewald. Did he ask the interviewer if his brother was a Catholic or not? Dd he live a good life? In what state did he die? Had he received the sacraments at the end of his life?
Of course he did not ask these questions.