Dr. Ignacio Ferrin Will Confront Richard Dawkin's Dismissal of the Fatima Miracle as "Mass Hallucination and Suggestion" in Coming Article. Read Dawkin's attack in "The God Delusion" Below. 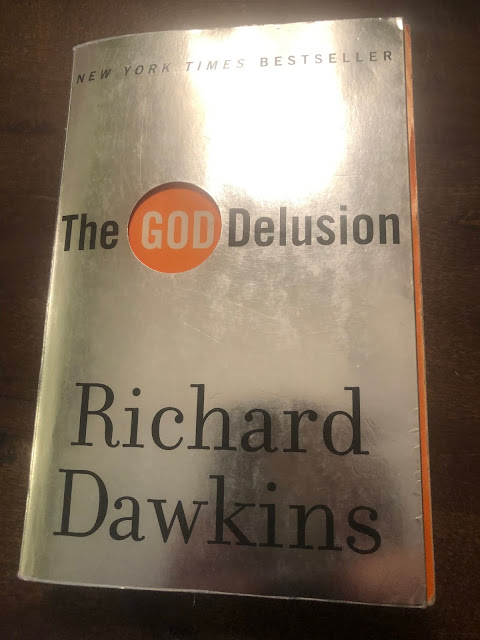 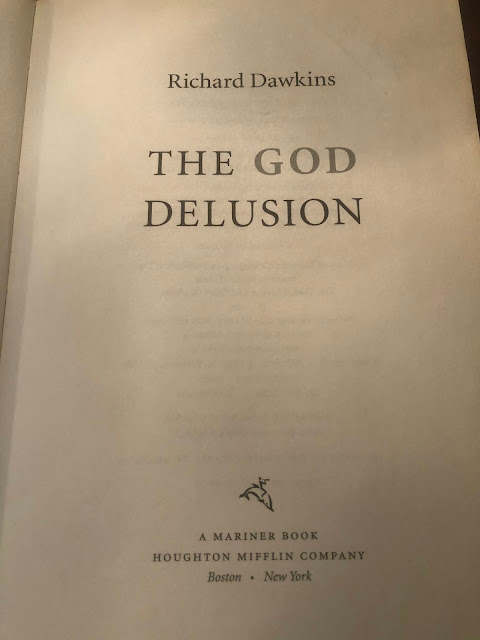 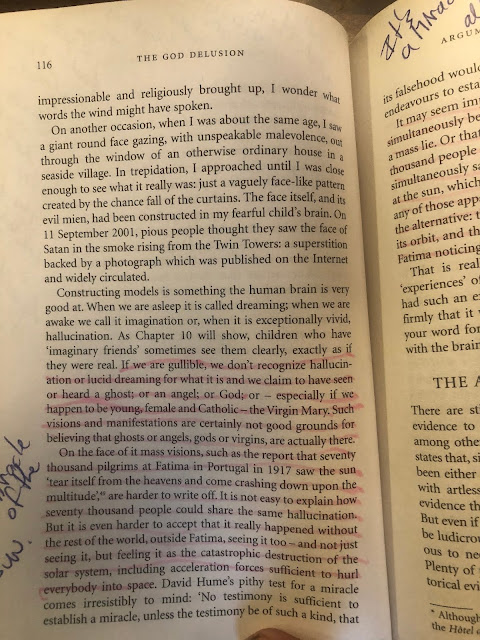 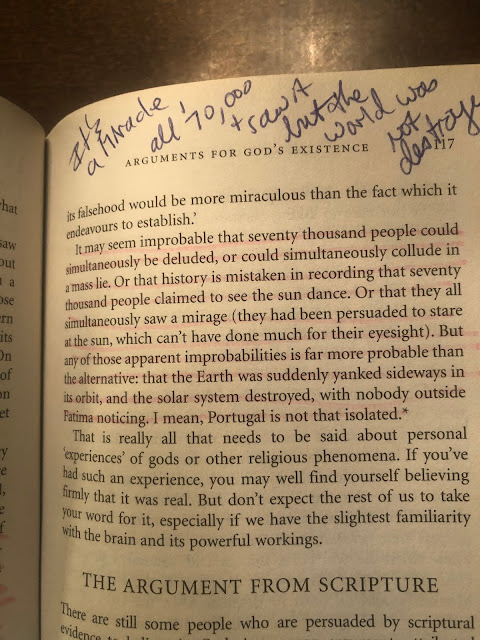 Dr. Chojnowski: I have suggested to Dr. Ferrin that he write an article in which he applies his astrophysical findings concerning the Miracle of the Sun at Fatima to the lame critique of the event by internationally "acclaimed" atheist Prof. Richard Dawkins. He thinks it is a good idea, since he is very familiar with the writings of Dawkins. In Ferrin's text, which can be bought at the link below, the astrophysicist of 45 years dismisses the idea of mass-hallucination. What Dawkins would find, if he read Dr. Ferrin's work, is that either Lucia dos Santos is the greatest astrophysicist who ever lived (which Ferrin says there is 3 times 0 % chance of) or she she was told about the up-coming miracle 3 months prior to the event, by one who could make the event happen! How do the atheists get away --- I am thinking about their endowed chairs --- with being so superficial and supercilious).
For Dr. Ignacio Ferrin's book see,
https://www.amazon.com/ASTRONOMICAL-EXPLANATION-FATIMA-MIRACLE-COMET/dp/B092WPZZ56/ref=sr_1_1?dchild=1&keywords=ignacio+ferrin+fatima&qid=1621827464&sr=8-1