When Human Law is NOT in Accord with the Eternal Law: St. Thomas Aquinas on Tyrannicide, Revolt, and Obedience to Unjust Laws. 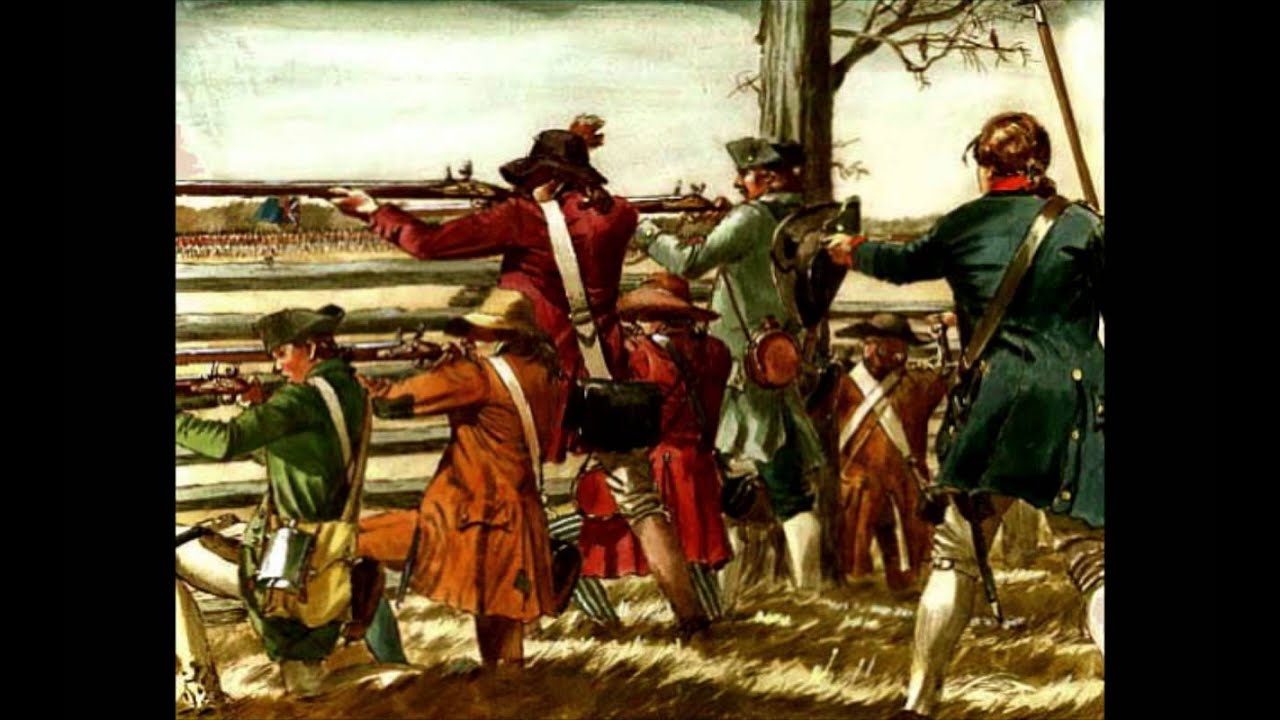