Oops! Doctor who "proved" the identify of "Sister Lucy" in 2003 states that the reason he investigated the identity of "Sister Lucy" was because CARLOS EVARISTO WENT TO THE PORTUGUESE POLICE BECAUSE HE BELIEVED THAT THE WOMAN THAT HE INTERVIEWED IN 1992 WAS A FRAUD. 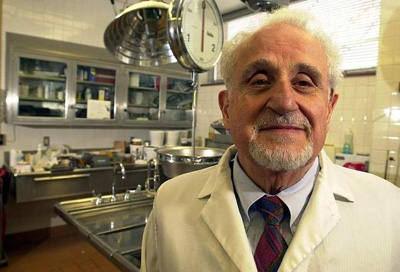 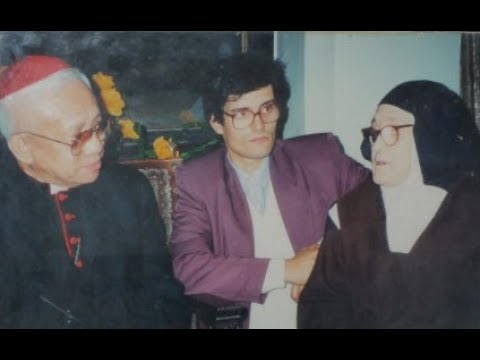 Youtube in which Carlos Evaristo presents Dr. Zugibe as an expert who "disproved" the idea of there being an Imposter Sister Lucy.
https://www.youtube.com/watch?v=9fHmtZlbVbc

Here is the part of the interview, with Dr. Zugibe --- first published in the Wanderer in 2003 and then later republished by EWTN ---  in which he mentions Mr. Evaristo's going to the police over what he realized was an imposture.


S.M. Doctor, this not about your credibility — how would you answer those people who claim that the person presented to you was not Sr. Lucia?
Dr. Z. Such a claim would be totally preposterous. I will tell you why it was Sr. Lucia. A number of years ago, I was asked — one time someone asked me — they said they had met Sr. Lucia and wrote an article about Sr. Lucia — a fellow by the name of Carlos Everisto. He wrote several books over there, of sights in Fatima. He had written a letter to the chief of police and said that he had written an article about Sr. Lucia, and had a picture of himself with her. He thought that it was not Sr. Lucia. He wanted to know if the chief of police knew any forensic specialist who could compare that picture with known pictures of Sr. Lucia.
He came to me, and I went ahead and did a complete study, called an anthropomorphic study, of the photos showing that it was definitely the same person. I'm very, very familiar with what Sr. Lucia looks like after looking at a whole big bunch of pictures — I know exactly what she looks like, in all ways.
Here is the full interview:

An Interview With Dr. Zugibe