Is Dr. Zugibe the Man that NewChurch Goes to When They Want to Prove the Authenticity of The Obviously Fraudulent and the Seemingly Fraudulent? 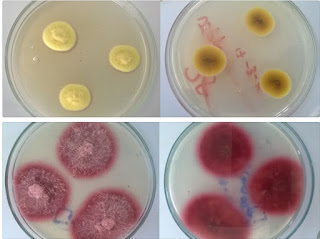 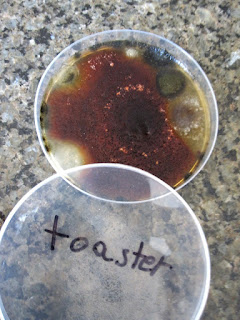 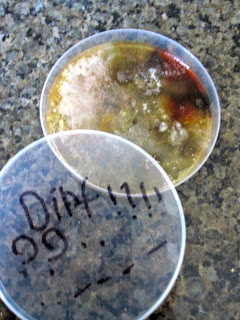 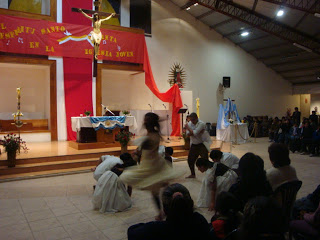 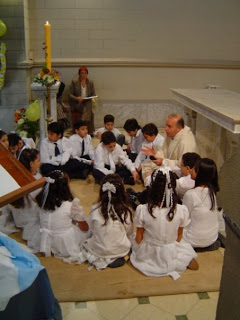 For the documentary video describing the Buenos Aires "eucharistic miracle" in 1996, see: https://www.youtube.com/watch?v=bd16tBRbLXw

Dr. Chojnowski: Here is some commentary and initial observations from a friend of RadTrad Thomist on the description of this very Novus Ordo "eucharistic miracle":

"I watched the video. They do kind of take evolution as a given but, in fairness, attempt to use the "miracle" as evidence that the evolutionary theory is false.

The Zugibe clip is interesting. He's a good actor. Seems to be pretending this is the first time he sees the sample.

The order of events is different from some other sources along with some details. Elsewhere, the "host" is found on the floor, here, it is found in a candle holder. Interesting that a female "Eucharistic Minister" finds it and then is the one to place it in water.

The chain of custody has holes. They don't show (from what I saw) the actual sample being extracted from the moldy dish. Speaking of mold, I am including some photos I found online of reddish mold. Notice that two of the pics were cultures grown from dirt and a toaster--look pretty similar to what we see here (dirty bread).

Also, I didn't see Dr. Zugibe exclaim that the flesh was alive.

I'm still very skeptical of this event."
Dr. Chojnowski: For more information on Dr. Zugibe's "investigation" into the true identity of Sister Lucy --- in a study not as yet made public, after some 17 years --- see,

Also, notice that Dr. Zugibe, in his first glance at "heart tissue," knows that this is the heart tissue of a man who "suffered a heart attack" but lived for "days after" the attack. Well, whoever this man is, it is not Our Lord Jesus Christ, because this does not match the profile of his death in any way. Endure the Passion after a heart attack? Live a few days after this "heart attack"? To my knowledge, the Passion of Our Lord Jesus Christ lasted no more than 18 hours. So who ever this heart tissue belongs to, it does not belong to Our Lord. The strange thing about this video and even, to some extent the whole story, is that they emphasize that this is the flesh of a "man" without the obvious implication being made clear that this was a "miracle" which manifested the Body and Blood of Jesus Christ. It is especially strange in the video above. Do they think that the flesh present is a representative of "suffering mankind"?