St. Robert Bellarmine Speaks! Let's Let the Doctor of the Papacy Decide! Fr. Kramer Lays Out the Arguments in our 2nd Installment of Heretic Pope? 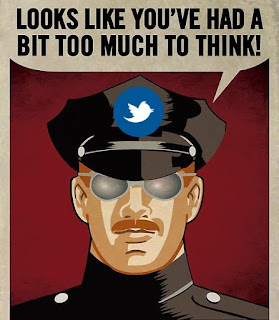