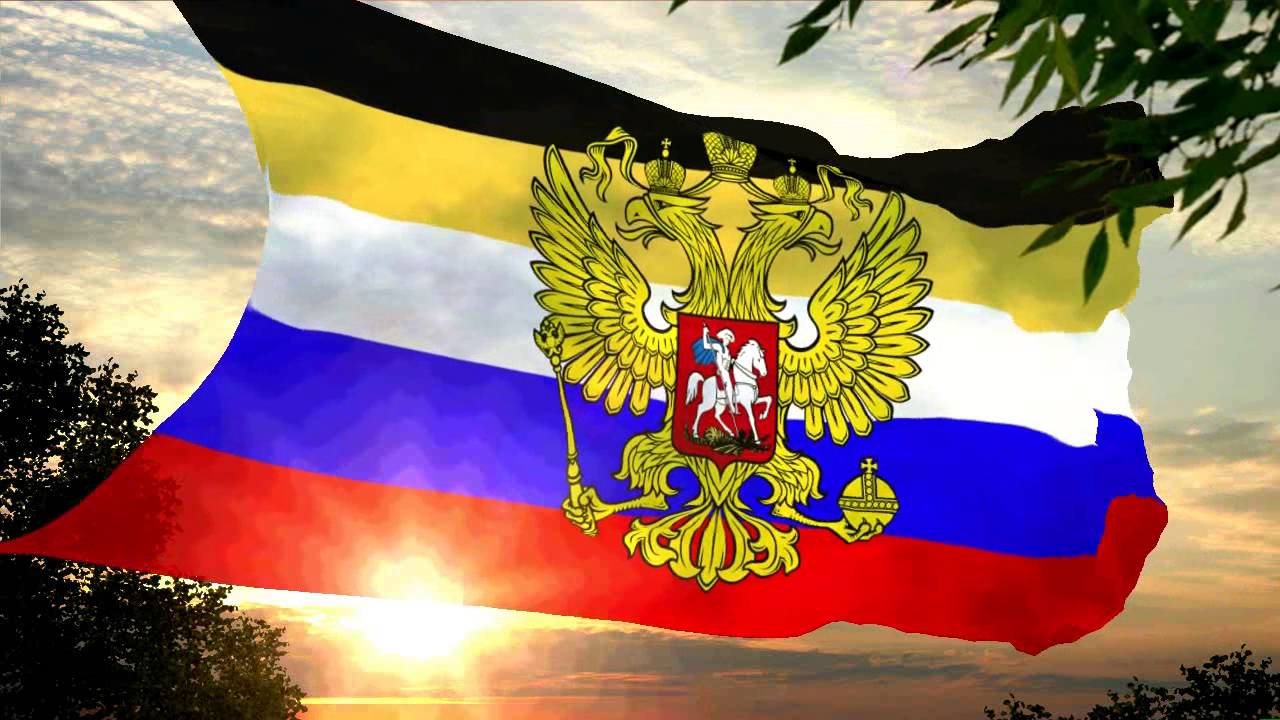 Some interesting text from Erik von Kuehnelt-Leddihn's book The Intelligent American's Guide to Europe (New Rochelle, NY: Arlington House Publishers, 1979), pp. 250-251.
In this chapter, Kuehnelt-Leddihn indicates that there is "two other Slavic nations in the USSR [notice the date of publication], the White Ruthenians (also called Byelorussians) and the Ukrainians (also called Ruthenians, Little Russians, South Russians, Black Russians). The White Ruthenians [White Russians] are found between the Great Russians and the Poles, and although the great majority belong to the Eastern Byzantine Church, they are subject to strong cultural influences from the Poles because before the [18th century Polish] partitions, they lived in the Polish-Lithuanian Commonwealth. Their language, too, is halfway between Polish and Russian....However, the White Ruthenians do not present an explosive issue in the USSR.
This is not the case true of the Ukrainians, who first developed a strong national sense in the 19th century when the geographic basis of their new self-assertion lay in Easter Galicia which...belonged to the Austrian hereditary countries and then to the Austrian and Austro-Hungarian empires. Here, outside the control of St. Petersburg, the West Ukrainians could develop their own language and literature...To an average Great Russian the existence of a separate Ukrainians state or nation is an absurdity. The capital of the Ukraine is Kiev, cradle of Kievan Russia, of Russian culture and civilization....The Ukrainian dialect, a literary as well as a spoken language, is as different from Great Russian as is the mentality of the people who speak it. The Ukrainians are gayer, more temperamental, more given to music and dance. To them the Muscovites are a brooding, excessively serious, introverted people with whom they have fewer things in common than with their western neighbors."
Remember, Sister Lucy said that Russia would be the instrument by which God would chastise the Decadent and Apostate West. No one thought the little border disputes between Austria/Serbia or Germany/Poland would provoke world wars either. Only Pope St. Pius X.