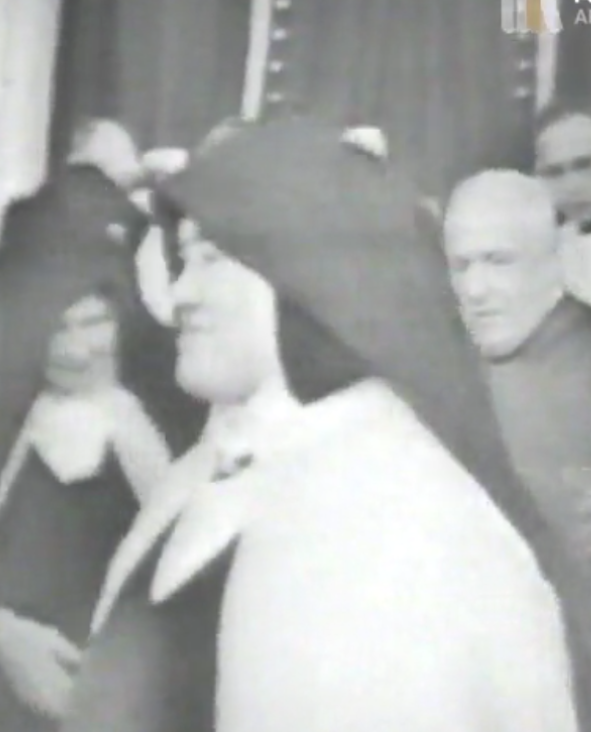 8. Why don’t dental work or aging explain the differences in appearance between the two Sr. Lucys?

Dr. Joseph Mascaro, Dr. Ruud Karsten, Dr. Julio Garcia, and Lois Gibson all independently affirm that the preponderance of physical differences between the two Sr. Lucys cannot be explained away by dental work, dentures, plastic surgery, or the aging process. They further state that the differences are so significant that the most reasonable explanation for them is the existence of two separate individuals. When one considers that the success of their professional careers has been based on the rigorous competence of their medical and scientific training, it would be rash to flippantly claim that they were all wrong on the same points.

Further, in our facial math measurements report, conducted with the help of an independent prosthodontist, we measured ratios of specific anatomical landmarks to see whether aging could explain the observed differences between the two Lucys. These ratios demonstrate with mathematical certitude that the two individuals have fundamentally different facial measurements that cannot be accounted for by the aging process and even run counter to the aging process (e.g. Lucy II has a shorter philtrum than Lucy I, but the philtrum grows longer with age; the same applies to the distance between the eyebrows and eyes).

Lastly, Dr. Mascaro, an oral surgeon with extensive experience in jaw osteotomies, notes that Lucy II’s dentures “further support the conclusion that [there are] two different people.” Removal of the teeth “is unable to account for the marked change in profiles, particularly the mandibular protrusion. A severely prognathic chin is skeletal, not dental in origin.”