"Sister Lucy" Cited Caiaphas as the Proper Interpreter of the "for many" in the Consecration formula of the Mass in order to Validate John Paul II's Universal Salvation teaching. Reveals that Benedict XVI's "glorious" "for many" change was just as Heretical as the "for all" of the Wacky 70s Formula. Sorry Mike and Chris, I don't think the days of Benedict XVI were so "glorious" afterall! 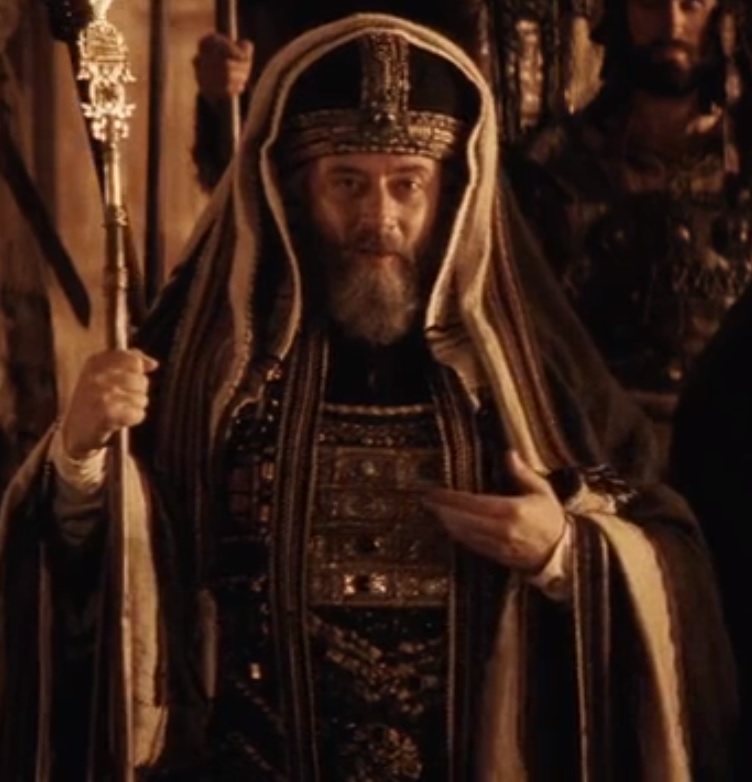 Theologically Erroneous Reflections on the Eucharist and “For Many”

Much of the text of Calls, at least until p. 134, is made up of pious and theological reflections concerning lines taken from the words of the Angel of Portugal to the Three Children. They are so general and scriptural that anyone with a knowledge of basic Catholic spirituality could have written them as meditations on the words of the Angel. The place that I believe is worth considering as to the question of authenticity, is found on p. 113, and consists of a meditation on the Holy Eucharist and what the Redemption means.

This woman obviously attends the Novus Ordo Mass in which “communion” is received under the species of both bread and wine; first the host is received in the hand, and then you walk over to the chalice, which someone is holding, and take hold of that and receive it. This practice is, no doubt, the reason behind the bizarre way in which Sister Lucy II received “communion” from John Paul II at Fatima, on May 13, 2000, reaching up to grab his hand and having to have the host pushed into her mouth.

https://www.youtube.com/watch?v=ET8HbYiCdUc [Read the comments after this video. The entire conversation concerns whether there was an imposter Sister Lucy or not. Sister Lucy Truth is mentioned. We are getting somewhere!]

The word “many” as used here does not exclude “some,” as if Jesus did not die for all; but, as I have heard some commentators saying, that word is to be understood in the sense in which it was used in the language of that people: “many” being the opposite of “one,” that is, one who dies instead of many. It was in this sense that the high priest, Caiphas, justified the necessity of the death of Jesus: “You do not understand that it is expedient for you that one man should die for the people, and that the whole nation should not perish” (Jn 11, 50).

This is an obvious attempt to embrace John Paul II’s Universal Salvation and the notion of a “Cosmic Christ” by avoiding the obvious meaning of the sacramental form “for many” instead of “for all.” The clear teaching of St. Thomas Aquinas, the Council of Trent, and the theological tradition of the Church demonstrates that the “many” is referring to those who have the grace of the Redemption applied to their souls by their willing participation in the Christian life. It in no way refers to the One who does the redeeming.

Where a cloistered Carmelite would hear “some commentators saying” something about the meaning of the term “for many” in this novel and heterodox interpretation is beyond me.

So does the Eucharistic formula of consecration, then, continue to speak of the Jews, who do not die, instead of referring to the Catholics who are redeemed by the Sacrifice of the Cross, anticipated at the Last Supper? Why would the real Sister Lucy have any problem with the idea that there are many who go to Hell because of their refusal to submit to the Law of God? Wasn’t that what the First Secret was about, and wasn’t Lucia’s entire mission to warn people about the dangers to their salvation and the loss of faith?

Also, it must be remembered that this text was approved by the Congregation for the Doctrine of the Faith in 1997, which means by Cardinal Josef Ratzinger. Was his much touted change of the eucharistic formula simply a change of the meaning of the words of consecration entirely? Was “for many” used to refer to the Jews for whom Christ instead died so that they would not suffer misfortune, rather than referring to the Catholics who are redeemed by the Lamb of God and who are not all? “Sister Lucy” seems to say so. We must believe “Sister Lucy”!

Even if “Sister Lucy” means to say that the “many” are all of the Redeemed as opposed to the “one” Redeemer, it still is an explicit statement of Universal Salvation since the “One” is said to die for the tribe, which, clearly in “Sister Lucy’s” interpretation, is meant to be the entire human race. If not, why go through such conceptual contortions with regard to the obvious meaning of the term “for many” as opposed to “for all”?