A Meditation on Wolfgang Smith's Craving for a Hermeticized and Orientalized Church. 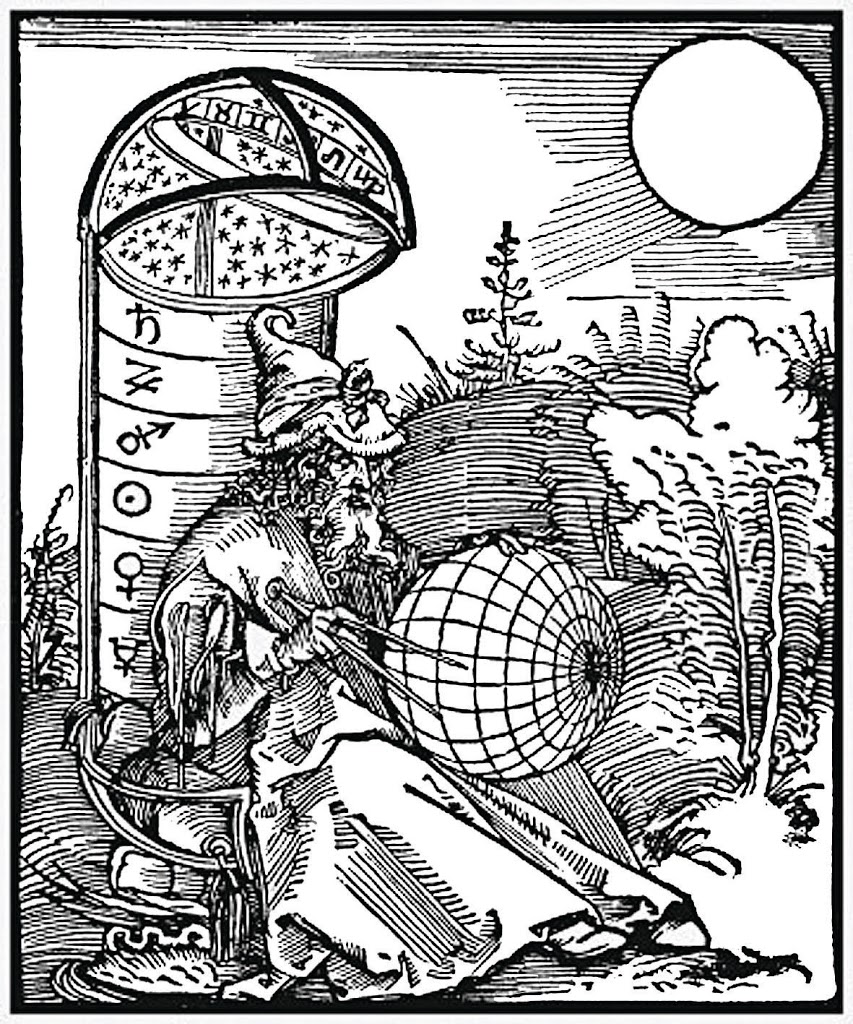 Here are some evocative and "problematic" quotes from Dr. Wolfgang Smith from his Foreward to Jean Borella's book, The Secret of the Christian Way:
Speaking about Borella, a French "traditionalist" philosopher, Smith writes, "Yet the contact with [Rene] Guenon [the founder of "traditionalist" perennialism] and with the Oriental traditions must have provided a powerful stimulus --- a veritable imperative --- to deepen and universalize his understanding of the Catholic faith. It has thus prepared and empowered Borella to contribute effectively to the accomplishment of one of the major tasks confronting the Catholic Church today, which is to bring her teachings --- timeless in its essence --- into harmony with all that is true and profound in the doctrines of the East. Only by bringing this task to completion, can the Church realize and manifest her own God-given universality --- her true "catholicity" -- and thus fulfill her divinely appointed mission....it would also be a mistake to classify Borella as a 'traditionalist' in the current sense. He exemplifies rather a balance and an openness to all that is right and true that precludes any partisanship or factional identification. In this respect, too, it seems to me that Borella is fulfilling a major task of our time. His is a voice that rises above the bias, schisms, and polarizations that presently afflict 'the one holy catholic and apostolic Church,' a voice that recalls to the fullness of the authentic Catholic tradition....Indeed, what Borella has to offer...is neither philosophy nor theology...but in fact constitutes what can rightfully be termed doctrinal gnosis....The very. mention of gnosis or gnostic, moreover, as Borella points out, immediately arouses a storm of protest from both 'the right' and 'the left' -- from Christians 'of tradition' as well as Christians 'of progress.'" ---- Cf. The Secret of the Christian Way: A Contemplative Ascent through the Writings of Jean Borella, ed. G. John Champoux (Albany: State University of New York Press, 2001), foreward.
Dr. Chojnowski: In praising Jean Borella for being a "traditionalist" like most "traditionalists" would not recognize, Smith made clear, 20 years ago, that the NewChurch he envisions coming from the destruction wrought by Vatican II, is nothing like the restored Church that most traditional Catholics would envisage. For Smith on "the right, " like his fellow revolutionaries on the left, the Catholic Church is fundamentally imperfect and awaits its completion when it merges with the "wisdom" of the Oriental world that does not know Christ and has never conformed itself to the Christian Truth. For Smith, it was not the Holy Ghost and His revelation to the Apostles and this revelation's explication and defense by the Popes, Doctors, and Ecumenical Councils that fully reveals to man what God is and what God wants of him, rather it is the future adaption of the "truths" from Oriental mysticism that will complete the Church's doctrine and Her understanding of God and the spiritual life. Since he does not expect traditional Catholics to be reading books on Jean Borella, he fully displays his contempt for their usual attitudes and doctrinal and practical struggles. No Dr. Smith, we do not believe that Jewish Kabbalists, Islamic mystics, Hermetic occultists, apostates from Lutheranism, or Hindu Yogis can point us the way to a restored Church. Such ideas are not only apostate but they are bizarre and directly violate the laws of non-contradiction. Never do you or your supporters identify one concrete practice that you would have us borrow from Orientalism or Hermeticism, that you wish to incorporate into our practice and beliefs as Christians. But I guess, again, such ideas are for the esoteric ones and not for the exoteric.