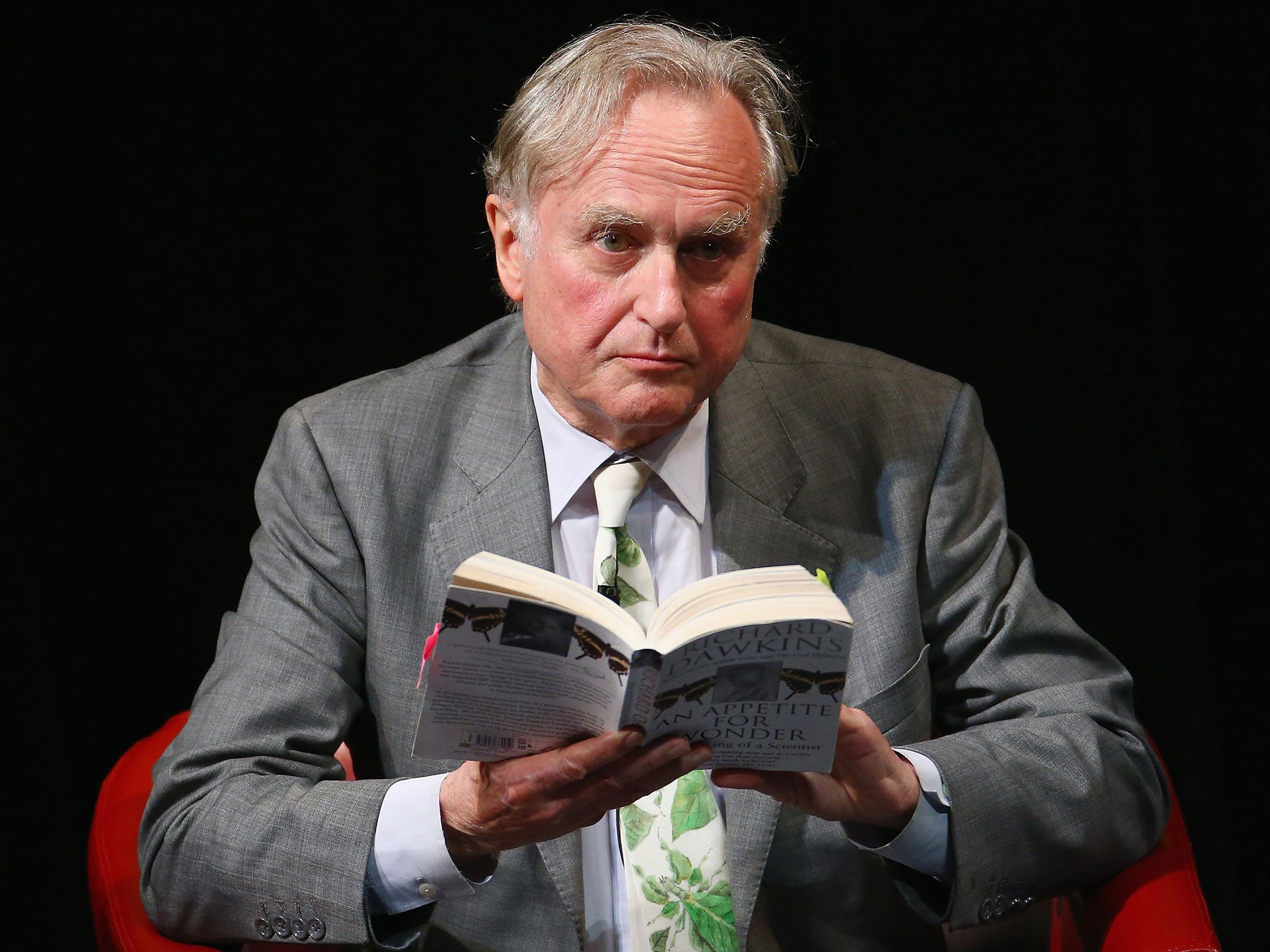 "Bloody H*LL!"
Before he reads, A Scientific Explanation of the Fatima Miracle, let us mention briefly what he himself said about Fatima and our dear Sister Lucy in his "International Bestseller" The God Delusion, pp. 116-117, back in 2006: "Constructing models is something the human brain is very good at. When we are asleep it is called dreaming; when we are awake we call it imagination or when it is exceptionally vivid, hallucination.  As Chapter 10 will show, children who have 'imaginary friends' sometimes see them clearly, exactly as if they were real. If we are gullible, we don't recognize hallucination or lucid dreaming for what it is and we claim to have seen or heard a ghost or an angel or God; or --- especially if we happen to be young, female, and Catholic -- the Virgin Mary. Such visions and manifestations are certainly not good grounds for believing that ghosts or angels, gods or virgins, are actually there.
On the face of it mass visions, such as the report that 70,000 pilgrims at Fatima in Portugal in 1917 saw the sun 'tear itself from the heavens and come crashing down upon the multitude,' are harder to write off. It is not easy to explain how 70,000 people could share the same hallucination. But it is even harder to accept that it really happened without the rest of the world, outside Fatima, seeing it too --- and not just seeing it, but feeling it as the catastrophic destruction of the solar system, including acceleration forces sufficient to hurl everyone into space....It may seem improbable that 70,000 people could simultaneously be deluded or could simultaneously collude in a mass lie. Or that history is mistaken in recording that 70,000 people claimed to see the sun dance. Or that they all simultaneously saw a mirage (they had been persuaded to stare at the sun, which can't have done much for their eyesight). But any of those apparent improbabilities is far more probable than the alternative: that the Earth suddenly yanked sideways in its orbit, and the solar system destroyed, with nobody outside of Fatima noticing."