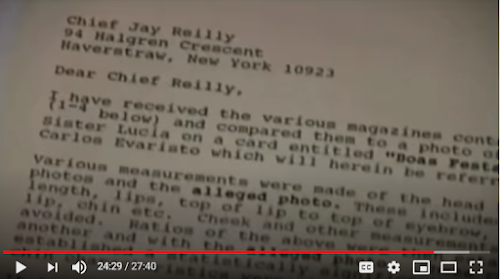 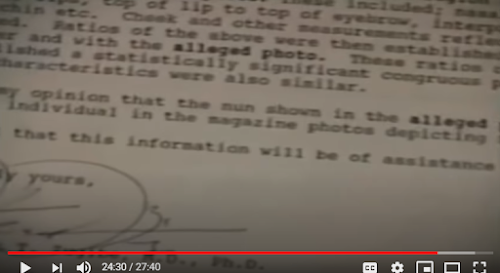 Below is Sister Lucy Truth's reconstruction of the Text Presented in the Video. Above is the reconstructed text from the Carlos Evaristo 2017 video, "The Prophecy, Consecration, Triumph and Secret of Fatima explained by Sister Lucia: