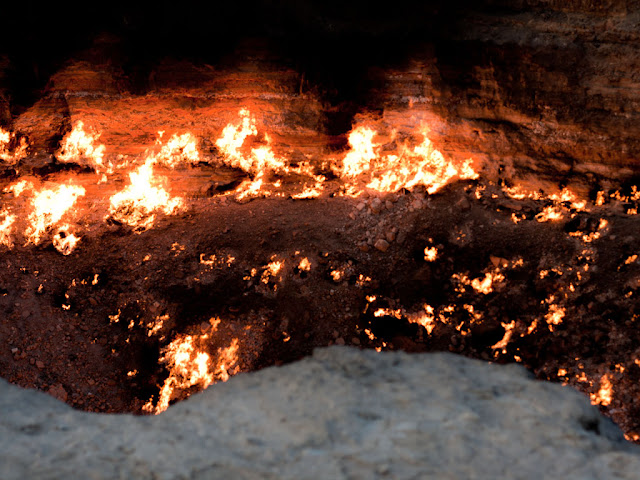 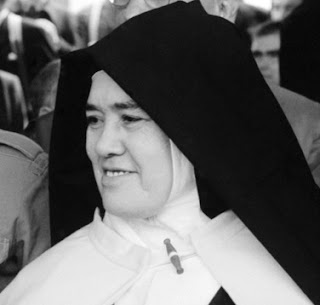 Do These Eyes Seem Like They Have Seen Hell?
Sister Lucy Truth
An Indictment
Sister Lucy dos Santos of Fatima and the Woman Who Replaced Her.
We at Sister Lucy Truth publicly declare that based on the evidence presented here, we have found it to be morally and scientifically certain that the woman portrayed to the world as “Sister Lucy,” from her first public appearance on May 13, 1967 to her death on February 13, 2005, was not the same person as Sister Lucy, Seer of Fatima and Visionary who predicted the Miracle of the Sun on October 13, 1917.
This, one of the greatest frauds in the history of the Church, was discovered through the use of the most sophisticated facial recognition programs available, along with the accumulated testimony of plastic surgeons, orthodontists, forensic artists, private investigators, handwriting analysts, and facial recognition experts. Due to the availability of hundreds of photos of “Sister Lucy” available on the internet and in authoritative biographies, this case of substitution, fraud, and stolen identity has been able to be uncovered and analyzed. With out the judgment of the best and most relevant professionals available, we would not be making this grave accusation and presenting this charge. We will continue to accumulate and post on this site new studies and research concerning this investigation as they are produced and published. All of the names of the relevant experts shall be published along with their professional findings. The truth of the disappearance of the true Sister Lucy and the identity of the imposter who took her place shall be placed before a internationally based private investigator who will investigate and solve the case.
The fraud has been identified and named. We charge the highest officials in the Vatican with conspiracy to perpetuate and conceal the substitution of Sister Lucy dos Santos of Fatima with an as yet unknown Imposter.