Liars and Fraudsters. How a Secret which, according to Cardinal Ciappi, Deals with Apostasy WITHIN the Church and an Attack on Catholics FROM WITHIN, In 2000 was Spun as an Attack By an OUTSIDE FORCE, Attacking the Apostates Themselves. Go Figure. Get Mad. 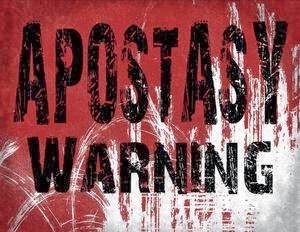