"Fatima Fraud-Our Case For An Imposter Lucy" Full Film 1. This is a recording of the first and so far only in-person presentation of the Findings from the Sister Lucy Truth investigation. It was recorded at the Fatima Conference in Spokane, Washington in Oct. 2019. 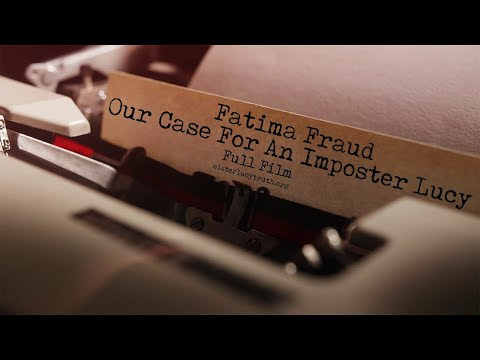 Here is a complete audio presentation of our first, and so far only, in-person presentation of the results of the Sister Lucy Truth investigation  that began in 2017 and continues to this very day. After listening to this and viewing all of our so-far-published information at sisterlucytruth.org , please tell us if we have not at least shown you that there is need for an investigation into the case of Sister Lucy dos Santos, the famous Seer of Fatima.  As was even clear 2 years ago, but has become clearer over the past months, when we are dealing with the case of Sister Lucy dos Santos, the actual seer of Fatima, who predicted and witnessed the Miracle of the Sun on October 13, 1917, we find that we are clearly and undeniably dealing with a case of stolen identity that could be the result of murder, kidnapping, or illicit confinement . The overwhelming evidence backing up that assertion, plus the total lack of real scientific evidence that would argue the contrary, has been presented b
1 comment
Read more 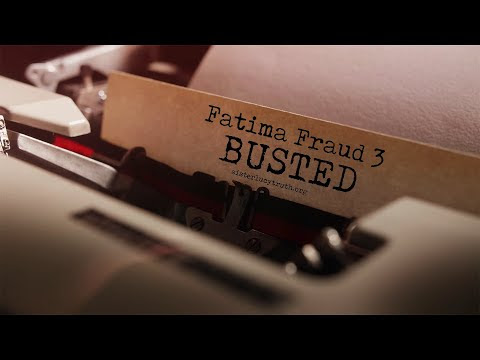 "Dr. Mascaro's Oral Surgeon Report for Sister Lucy Truth." Why do objective observers and experts see it as clear, while our "Fatima Experts" say, "She is older! She has dentures!"? Please. Read the reports. Get angry. Seek justice for Sister Lucy. It cries out to Heaven for Vengeance. 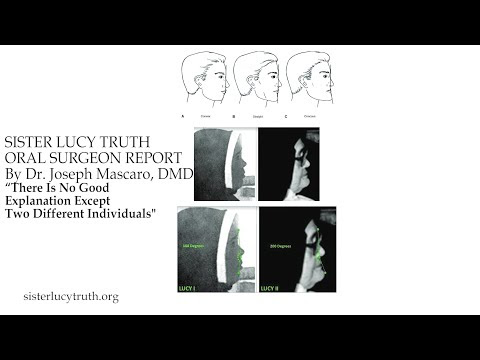 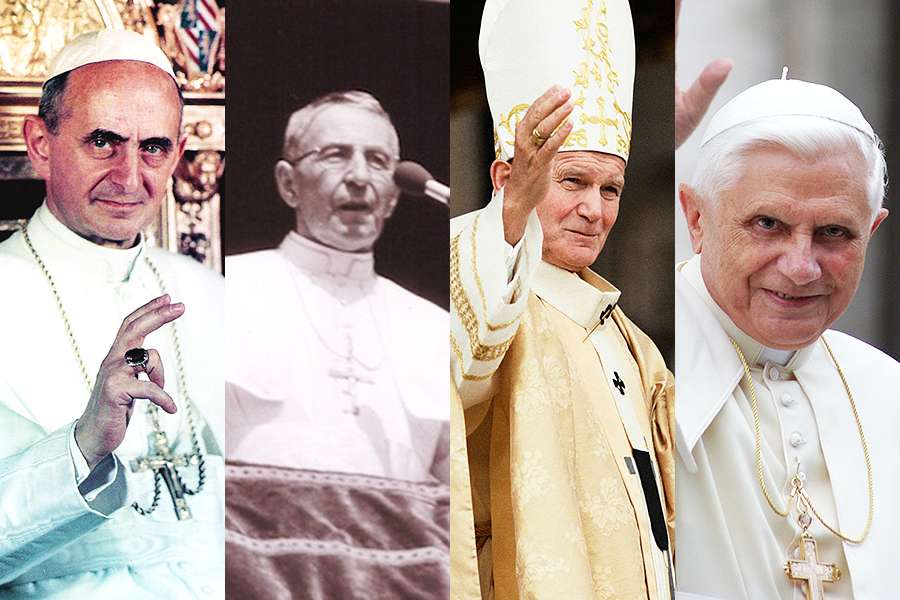 https://crc-internet.org/further-information/archives-hir/n-217-january-2021/they-assassinated-him.html Cardinal Luciani’s attitude was quite different. His profound humility and extreme modesty had predisposed him to receive the very special grace of his conversation with Heaven’s messenger, on July 11, 1977. The following year, in his Easter homily, he said to his diocesan faithful: “ The idea  never even occurred to me that Sister Lucy  dos Santos  could be inferior to me, a bishop and a cardinal. On the contrary, I thought: What good fortune for me to be able to talk with this little Sister who saw Our Lady! The only true grandeur in the Church is not to occupy such and such a position but to be saints . “ During the Passion and Resurrection of Jesus, the women play a more edifying role than that of the men. Jesus did not call on the women to preach, as He did the seventy disciples or the twelve Apostles. On the other hand, He wanted them to help and encourage the Apostles. All dow
4 comments
Read more 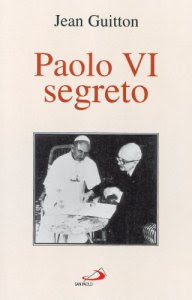 https://crc-internet.org/further-information/archives-hir/n-217-january-2021/they-assassinated-him.html What Jean Guitton, close friend of Paul VI, said about his friends 1967 meeting with "Sister Lucy" Let us remember that that Pius XII and Paul VI had refused to grant her a one-to-one meeting. As Paul VI had seen her on May 13, 1967, Guitton asked him: “ What impression did Lucy make on you? ” “ Oh! She is a very simple girl, an uncomplicated peasant woman. The people wanted to see her, and I showed her to them .” Dr. Chojnowski: The first thing that strikes you about this statement coming from Paul VI concerning his impressions of "Sister Lucy" is their dismissive tone. He clearly does not want to speak about her, but since his good friend Guitton has brought up the subject, he must say something. Also, his "meeting" with "Sister Lucy," according to contemporary newspaper accounts, only lasted 3 minutes and much of the 3 minutes was taken up r
3 comments
Read more

Opus Dei Wants "All In" to Bergoglio's NewChurch of Mandatory Modernism. If They Cannot Even Stand Up to Francis's Endorsement of Sodomite Civil Unions, Their Designation as a "Conservative Catholic" Organization is a Sick Joke. 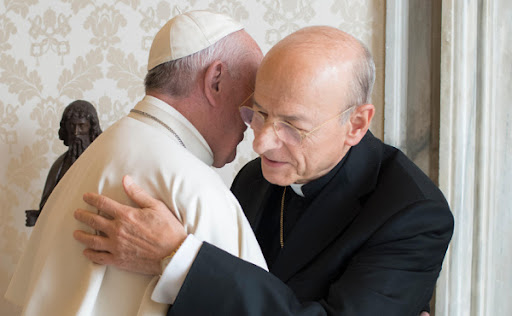 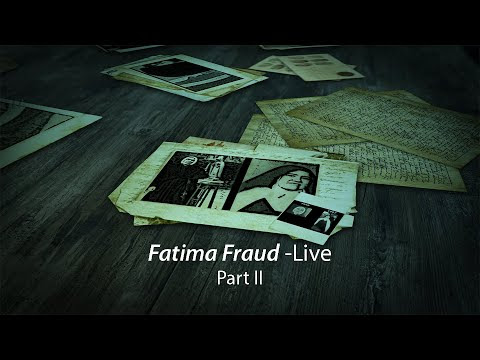