Showing posts from September, 2018
Show all

Spanish Actor Willy Toledo, Recently Arrested for Blaspheming Our Lord and Our Lady, Proclaims Himself Worshipper of Satan. 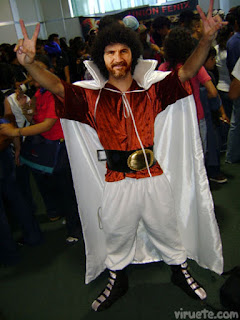 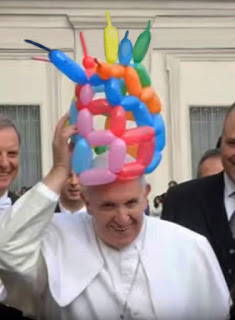 If the hat fits, wear it. INTRODUCTION “The Saint Prophecies great Schisms and Tribulations in the Church.” “The time is fast approaching in which there will be great trials and afflictions; perplexities and dissensions, both spiritual and temporal, will abound … there will be very few Christians who will obey the true Sovereign Pontiff and the Roman Church with loyal hearts and perfect charity. At the time of this tribulation a man not canonically elected will be raised to the Pontificate, who, by his cunning, will endeavour to draw many into error and death. […] except those days were shortened, according to the words of the Gospel, even the elect would be led into error , were they not specially guided, amid such great confusion … Sanctity of life will be held in derision even by those who outwardly profess it, for in those days Our Lord Jesus Christ will send them not a true Pastor, but a destroyer .” “What I have dre
9 comments
Read more
More posts